How it all started…

Very little was known in Malta about the traditional Japanese martial arts, let alone about Karate-Do.

The first lessons of karate (Wado-ryu) were given by the servicemen of the 41st HM Commando Group, held in Hamrun Band Club. 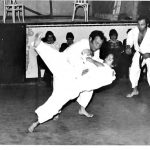 The classes then moved to Birkirkara’s Prince Cinema in Valley road. The Wado-ryu instructors of the newly made Prince Sports Centre Birkirkara, primarily managed by Mr.Henry Rota, were the servicemen Pvt.Edge Cutler and Sgt. Smith. Along the years, Karate classes also evolved to another location – St.Andrews military gymnasium. Both Judo and Wado-ryu Karate were taught. The Judo lessons were conducted by the members of the Malta Judo Association whilst Karate lessons where still under the instruction of Pvt.Edge Cutler and Sgt. Smith. 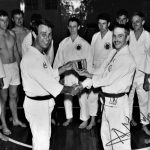 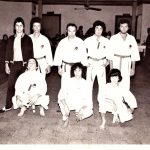 The UK military forces left Malta and Karate classes were taken over by Mr. Paul Mifsud, 1st Dan Black Belt in Wado-ryu . Those who lived back in these days may remember another name – Mr. Abraham Mendez, 3rd Dan Karate-Do and Judo, who helped a great deal in the teaching process to the local enthusiasts.

The club in Birkirkara was closed and the sportsmen led by Mr. Paul Mifsud continued their Karate training in Paola. 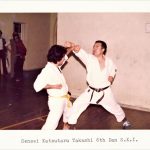 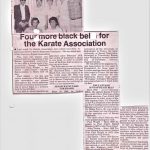 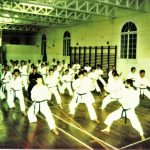 The Karate-Do style of preference on the islands was shifted from Wado-Ryu to Shotokan. The first lessons in Shotokan Karate were held at the Mtarfa Military Barracks under the tuition of 6th Dan Japan Karate Association Sensei Katsutaro Takahashi . The first Maltese Black belts were graded – Mr.Paul Attard, Mr.Ino Grech, Mr.John Tonna, Mr.Paul Wright and Mr.Adriano Santacesarea 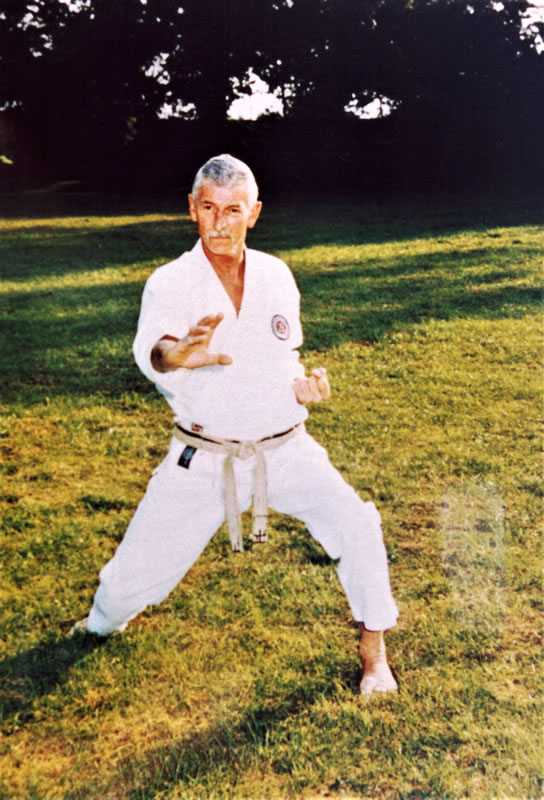 A new Sensei Colin Williams, then 5th Dan in Shotokan, took over as the new chief Shotokan Karate instructor. He visited Malta every season holding tuition and examinations, as well as continued to grade more Maltese 1st Dans in 1984. In addition to Mtarfa Dojo other branches were opened: Naxxar, Paola and Msida clubs. 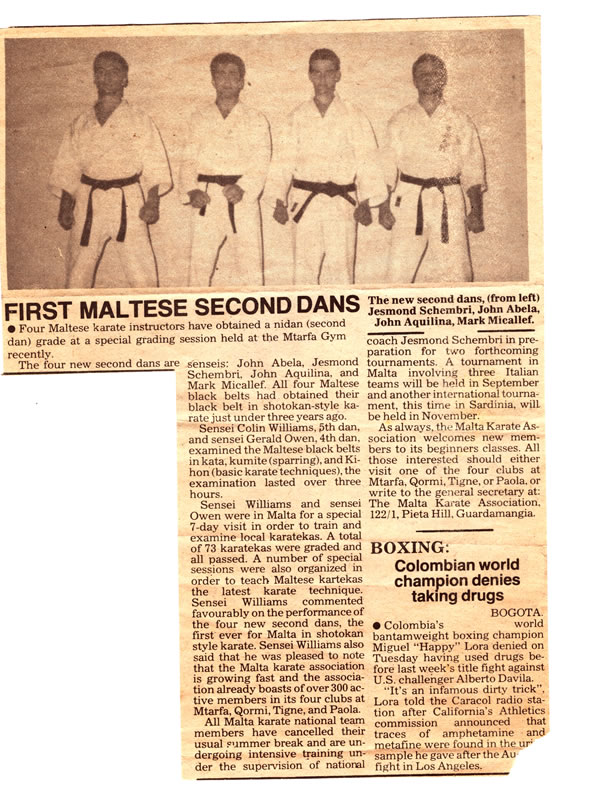 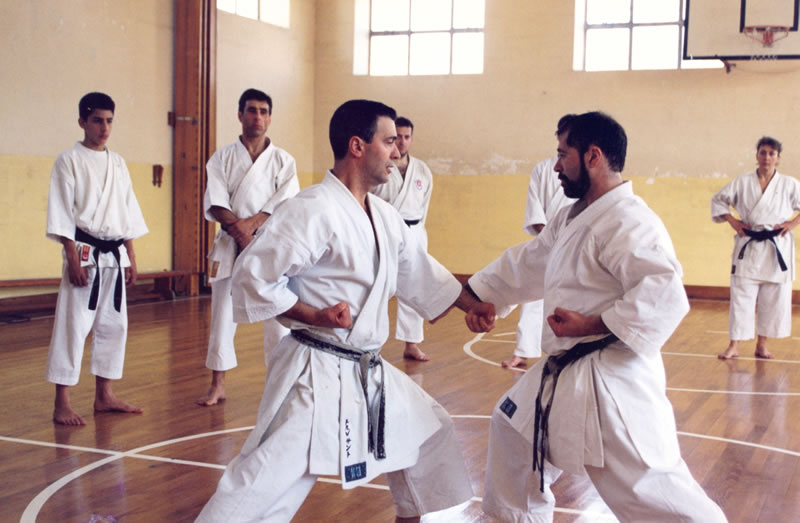 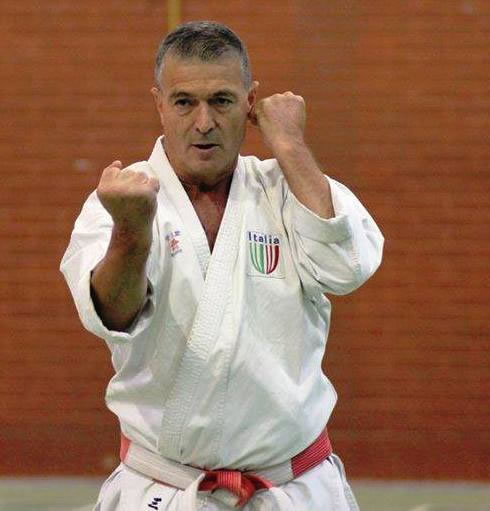 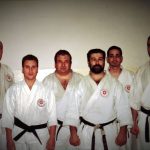 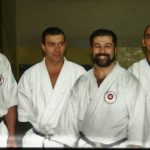 the MKF got accepted as a full member of Malta Olympic Committee (IOC). The same year the International Olympic Committee recognized the World Karate Federation (ex WUKO) as the organization representing Karate-Do worldwide within the IOC. 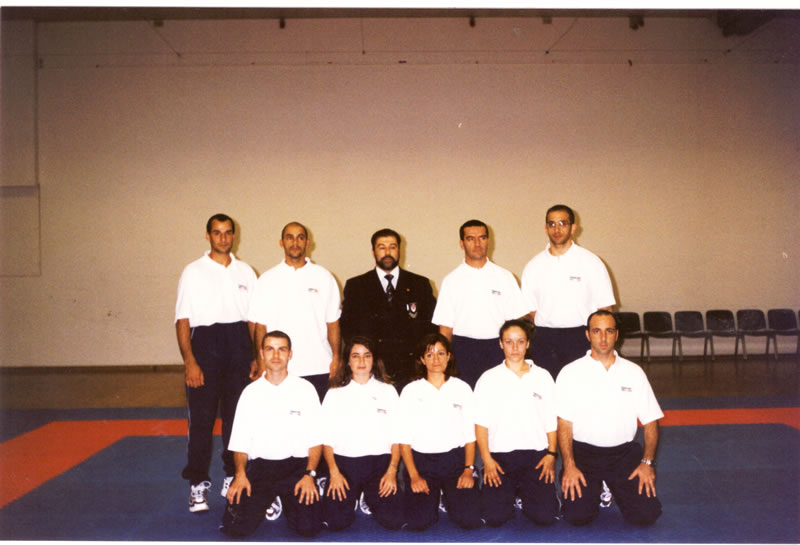